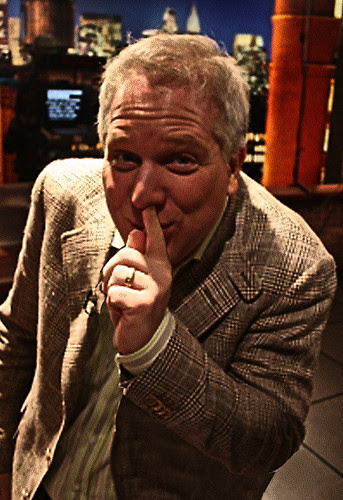 'But right now, I want to focus on one important one, and that is “You can’t make deals with Islamic extremists.” Pakistan has tried almost everything so far to stomp out the Islamicist threat. They’ve tried bringing them into the fold. They’ve tried to negotiate with them. They’ve even tried to co-exist with them by creating “no-go” zones. But despite all of that, along with all of the billions in aid, and all the intel that we’ve given them, everything they’ve tried has failed. There’s one thing in my book they haven’t tried yet and that is: Killing. Every. Single. One. Of the radicals.'

What a fiendishly clever solution, hired mouth. Some might say 'radical', even.

And, of course, those who espouse such radical opinions are often called radical themselves.

But, you might say, 'I never meant...', or some other bit of misdirection to cover your cognitive deficiencies. That would be irrelevant, of course.

The torturer never imagines their own tools used upon them.
Posted by darkblack at 12:58 PM

What is it... lack of empathy, sociopathic behavior, extreme arrogance? What makes them think they'd stand up to such torture themselves?

The only thing I come up with is that they really really get off on torture.

I'd love to have Georgie swear under oath that he has not viewed the Best Hits of Abu Ghraib and Gitmo on dvd....

Frankly, Ellroon, I doubt that Bush or any of his retinue could pass such a test without a display of spontaneous combustion in the dock.

Evil can grow in the vacuum left by the departure of morality...But it must be seeded.

Beck is one sick f*ck.

And yes - you are correct... it must be seeded. In this case, seeded and well fertilized.

Lack of empathy, and extreme arrogance are both signs of anti-social personality disorder (Sociopathy).

It boils down to one thing, self-loathing.

Why should I care, when no one cares/cared about me?

Eventually Beck will be caught emailing little boys or trying to noodle someone in a gas station bathroom.

Beck is an ignorant tool. I refuse to give him an inch of my blog posts.

He makes my blood pressure rise to a dangerous level, and I entertain thoughts of causing him extreme pain..

Then I realize it would only make me like him.