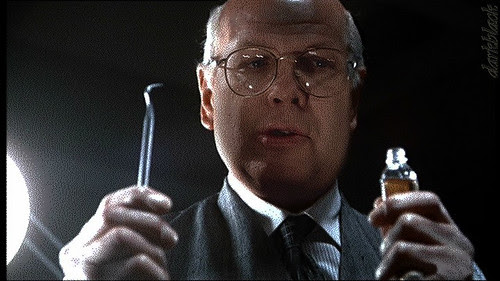 Less than three months after leaving the Bush White House,
Karl Rove is becoming a member of a community not all that popular with administration officials: the media.

Newsweek has signed the president's former deputy chief of staff as a commentator who will turn out several columns on the 2008 campaign through inauguration day.
...
Newsweek (which is owned by The Washington Post Co.) will announce tomorrow that it is granting regular space to both Rove and Markos Moulitsas, the liberal firebrand who founded the Web site Daily Kos.

"I'm fully prepared for both the right-wing and left-wing blogosphere to be outraged, which means we're doing our job," (Newsweek Editor Jon) Meacham says.

And his advocates may keep as many of his insights as they can swallow.

At least we know it won't be safe.

Thing is, Markos is an organizer, not a writer. Really.

In other words, two more reasons not to read Newsweek, right?!