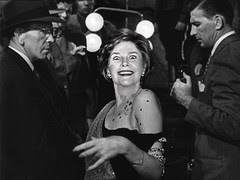 So I'm under the gun to get things done in real life - minor things like making ocarinas out of moose turds, pushed up the mountain to buy a new digital thrill that somehow always recedes into the distant future - but this cute little blurb pops out at me and indeed while the Gulf of Mexico burns, why not a little more cheap heat...?

Laura Bush also suggests, apparently for the first time, that she, Mr. Bush, and several members of their staff may have been poisoned during a visit to Germany for a G8 Summit.
They all became mysteriously sick, and the president was bedridden for part of the trip. The Secret Service investigated the possibility they were poisoned, she writes, but doctors could only conclude that they all contracted a virus.
After noting several high-profile poisonings, she wrote, “we never learned if any other delegations became ill, or if ours, mysteriously, was the only one.”

And of course it's all bullshit, a bunch of decadently seasoned word salad to tempt eager copy editors into assigning some faux credence upon a pre-release tale designed to boost projected meager book sales - as if an Executive branch more paranoid than Nixon at his most diet-pill phlebitten would have allowed any foreign chef-cum-evildoer within a country kilometer of the Great Leader's ketchup-smothered T-bone n' fries.

Why, the Secret Service even bagged Junior's body wastes rather than let one drop of 'golden sunshine' hit the dirt overseas - imagine who the lucky agent who drew that task felt about their career track.
Now, tell me again how this blow against the empire was supposed to occur under such circumstances - exactly.

Far more likely that President Drunk Fuck was a little under the sort of weather as might be found in a frosted glass, but a lil' ol' hairy dog had him right as rain and putting the smooth moves on foreign chancellors in no time.

Just like blaming other people's cars and road signs designed with universal standards for one's own utter carelessness in handling a motor vehicle that leads to a death, the conservictim mentality never seeks the answers for its own shame and failures from within - always from without, always the 'other', always someone else to blame.
This state quickly inverts when they are in power of course - enemies to be exterminated as opposed to villains engaged in nefarious bedevilment.

Don't simper to me about 'losing your faith', Laura Bush - "God didn't protect me from myself, I've been forsaken" and all that sort of claptrap - you fucked up and killed somebody.
Whether that was your ex-boyfriend and you were under the influence or not makes no difference to the outcome. Dead is dead, and guilt is guilt.

Rest assured, your physical comfort levels won't change a bit. Marrying into 4 generations of traitors worked out very well for you, hmmm? 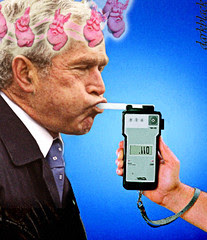 Hell, didn't I do enough of that already for three or four years? No free rides, baby.

In other subjectively relevant news - still no computer but the occasionally borrowed (and it took two different open browsers and a whole lot of guessed passwords for this post), therefore blogging is still a sharp chunk of no fun and won't be a regular feature hereabouts for a time longer.
Thank you all for the good vibes in the previous post, found among the now-cleaned up entreaties from overseas purveyors of adult entertainment.

Due to circumstances beyond my control... 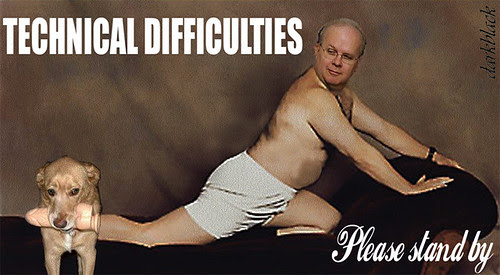 I won't be blogging for a while, and email replies will be sporadic. The computer that I use for everything (along with all my files) has ascended to the Great Motherboard In The Sky, and the toy that I'm typing this out on might as well say 'Fisher-Price' on it. Ah, well. 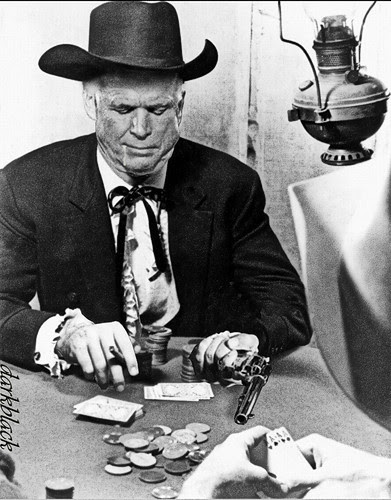 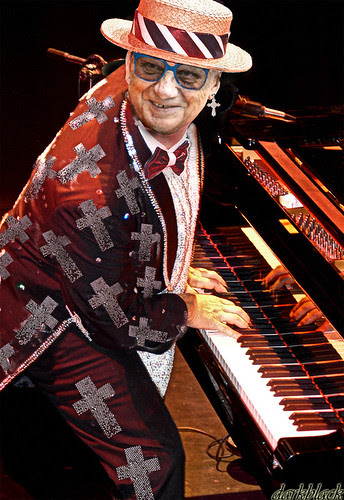 The topic, however has been on many minds and lips of late for reasons of season and state. So, I ask your indulgence.

Now some of you might find this hard to believe, but I'm not a faith-based entity per se.
However, unlike many who claim belief loudly I actually have read the Bible from cover to cover, front to back. But don't quote me on it.
Proof I'm not Satan, I suppose. Or could it be...?

As always, I find myself fortunate indeed to have many acquaintances who have not had their intellect dampened by a spirit-based social system of their birth or choice, in possession of a strengthening component within their lives instead of an inhibiting counter-force to one's short woe.

Lift them higher so that they may carry the tide toward a theocracy-free society, I say.
Live and let live, as what another might worship lawfully or practice benignly towards those of other paths is no concern of mine.

But...there's a snake in the house...and there are many houses.

So I would say to those of faith that their house must be cleaned, as all houses should be cleaned...Cleaned of hate, fear, lies, treachery, criminality, stupidity, cowardice, and malice - and instead filled with love, respect, and wisdom.

For all of you of faith or otherwise, that is my wish for you this day from my side of the divide over to yours.

Because it's always on the verge of ending, isn't it?

Unless a change comes.

I Wonder What They Say 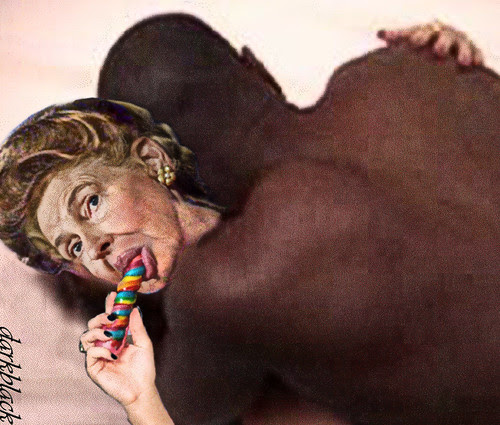 The first 2 releases are scheduled for June 2010, with the proposed titles Grandma Eats The Big Bad Wolf and Spread-Eagle For'um."