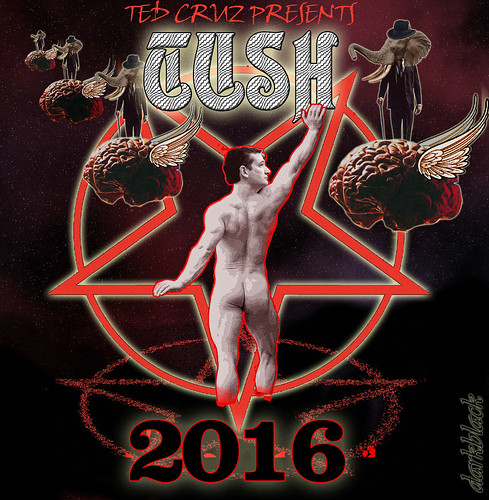 You saw it here first, sports fans...oh, two years ago.

Team José Hoser is a GO! 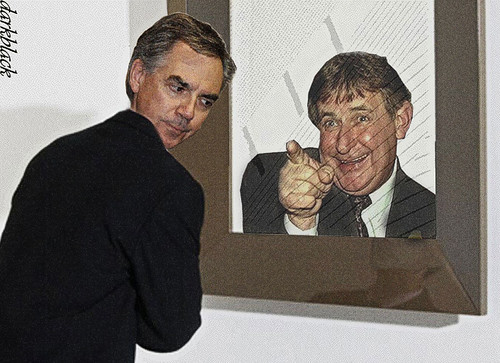 "The complexities of human pranks escape me." 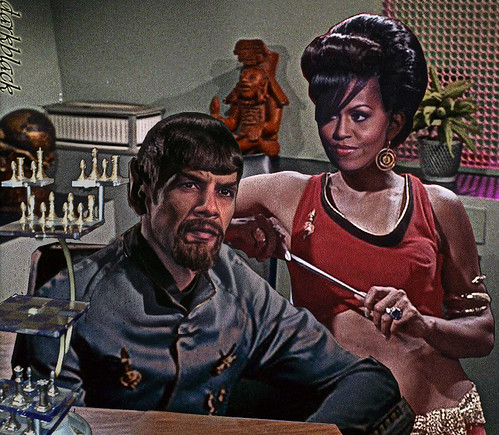 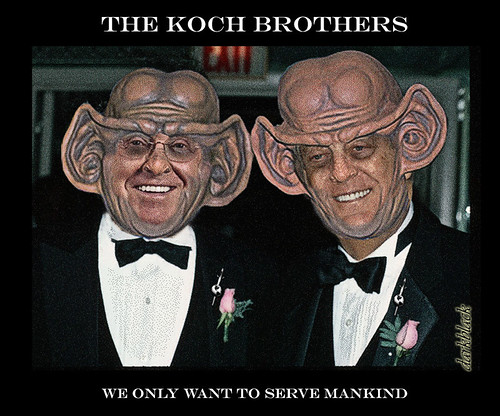 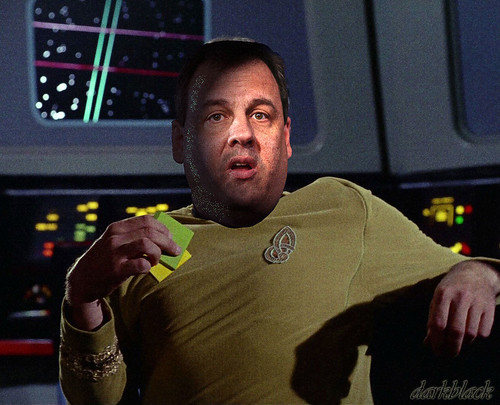 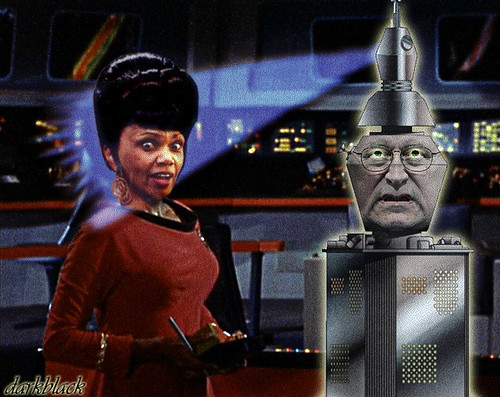 Rest in peace, Mr. Nimoy. Thank you for helping the mentally willing among us to visualize a broader universe.