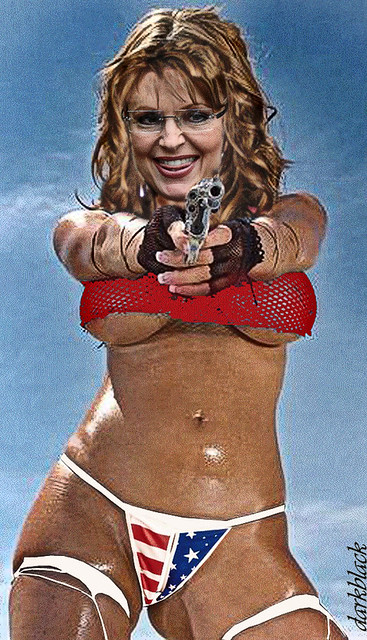 Posted by darkblack at 3:30 PM No comments:

retro darkblack #11 - Preznit Give Me Watercolors 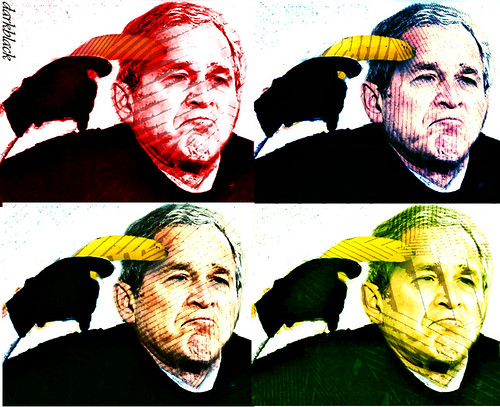 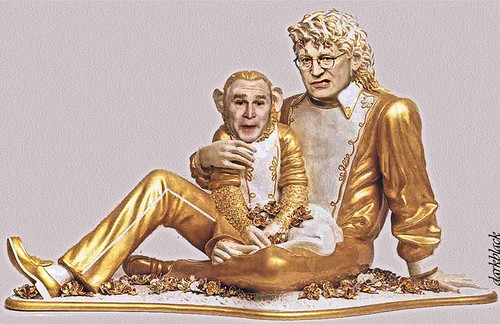 It's nice (if by nice one infers mildly creepy) to think that my former muse and I share the same online art supply resource...but I'd rather that he puts his hand to such derivative and sub-amateurish works, as opposed to continuing his official quest of global despoilment and ravaging on behalf of his well-heeled stakeholders. 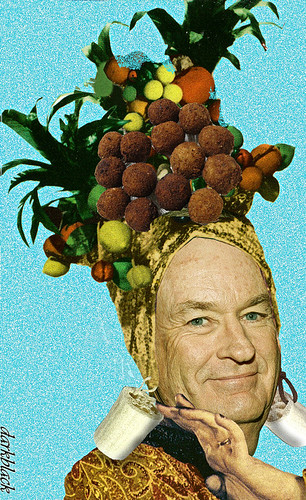 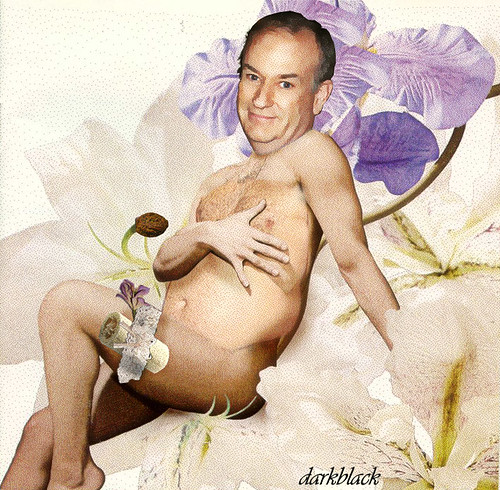