No Juice For You, Obama 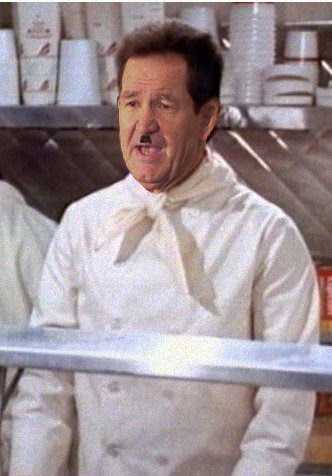 Since when does adherence to a particular faith matter when one adjudicates in America?

Besides, I thought only the 'godly' (whatever their socially approved stripe) were permitted to play that game, or the game such as proffered by legions of timorously conniving elected officials frantically seeking new means of pandering to an electorate of snake-handling zealots.
After all, filthy disbelievers couldn't be trusted to bring sober reflection upon weighty matters like justice and the law, not having an approved soul and therefore the 'correct' conscience to properly rule upon such issues.

Why, they might thwart the will of the Lord or something.

Ah, but this is just Nixon's favorite scribbler, who evidently shared Dick's paranoia regarding certain conspiratorial theories, and who is now too old to care whether his perception by the public is swathed in religious bigotry and racism...A robust buffoon eager to smear his unwanted opinions upon the public like a coprophiliac on a bus station restroom wall.

What did Hunter S. Thompson ever see in you, Pat? Must have been the drugs thinking.

i think pat would be better off working in a bratwurst restaurant as opposed to a greek diner.

i read this on some other blog. pat lost a relative in the holocaust, he fell out of the guard tower.

I think Hunter just liked his pretense - foolish as he always was.

A good topic for a laugh.

And DC is on the money - about all of them having jobs now.

Must have been the drugs thinking.